UK English Vs. US English: A Comparative Analysis! 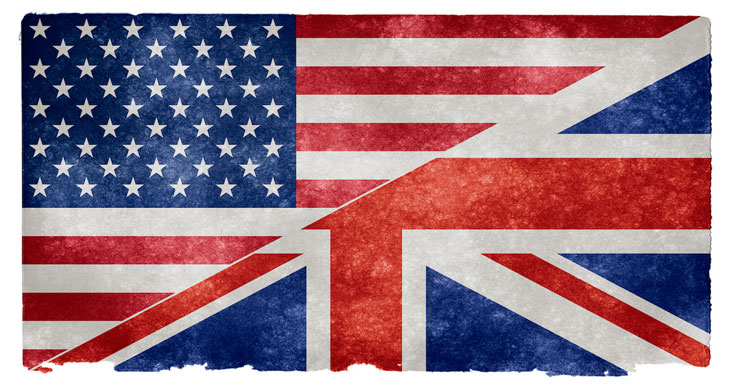 Law assignment writing requires the use of high-level English. Therefore, it is necessary to understand the crucial differences between the US and UK English.

So if you are studying in a university that is located in the North American region, you will be using the US English style for writing a law assignment or any other academic paper. Similarly, if your university is situated in the United Kingdom region, then you will be practising the use of UK English.

Our law assignments experts have identified some major differences between the US and UK English to help you write according to the requirements of your assignment. Here they are:

Here are few other examples:

People from the United States are happy with Oxford commas. Therefore, they put a comma before “and” in a list. Besides this, they also prefer double quotation marks. However, in the United Kingdom, people tend to use the single quotation marks and to keep up with the norms in their conventional lexicon.

Despite the fact that the majority of the Commonwealth nations are happy with the Johnson’s Dictionary of the English Language (1755), the Canadians use both of the forms of English as per their convenience.

The question of why British people use “ize” rather than “ise” needs some explanation. Let me explain to you that the reason behind Oxford dictionary spells everything ‘-ize’, sometimes listing ‘-ise’ as an alternative.

The answer of this question is that because the majority of the origins of the word from Greek “-izo” doesn’t apply to ‘–yse’ as they are borrowed from other languages which don’t have a “z” and that is how they used to be spelt in days of yore.

Our law assignment writing services providers are here to help you in any issue related to your writing needs. Feel free to contact our law assignments help for further assistance.